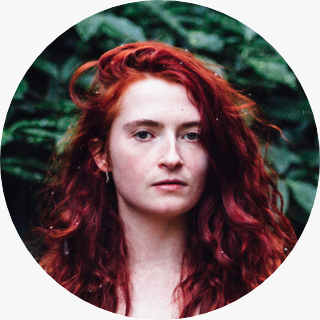 Phoebe Ophelia is a fast-emerging artist based in Yorkshire. Phoebe has been performing, making and presenting art since 2014 as a mover, musician and storyteller, nationally and internationally. Her practice includes percussive dance (Appalachian Step/Lancashire Clog) complimented through her contemporary dance training from Northern School of Contemporary Dance (NSCD) and traditional folk music (Song, Fiddle, Banjo).

In the short time since graduating (2015), she has had a successful international choreographic and performance career, winning awards for her percussive footwork in West Virginia, Tenessee and North Carolina. She is also the co-founder of "MAZPOD", one half of "The Old Time Rags" (street theatre duo) and co-founder of duo "Georgie and Phoebe".

With her first Arts Council England award, Phoebe presented her new solo work, 'Finding Folk' to a sold out audience at 2 Yorkshire venues during May 2019.